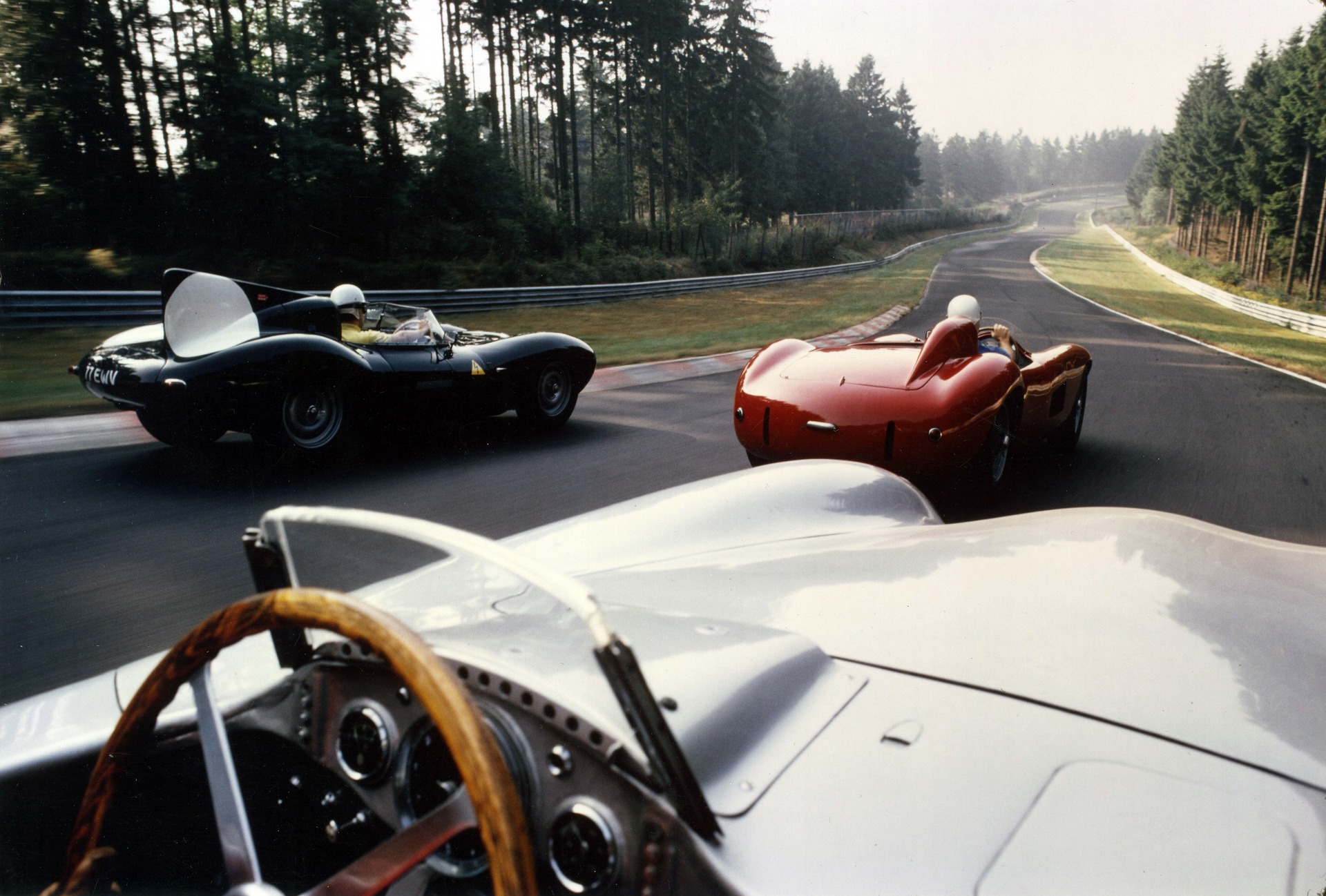 Why we prefer originals

The following text was published in issue no. 21 of one of the leading historic car magazines Automobilsport and was written by Moritz Werner.

Enthusiasts of motor racing history don’t just share a love of the sport and a fascination of technological development. We’re also united by a sense that the past has produced a wealth of unique stories and historic moments.

A common question raised by what we see happening on the market is this: why do originals inspire us so much more than reproductions? Psychology professor Paul Bloom from Yale University offered some insights during his TED presentation ‘The Origins of Pleasure’. According to Bloom, there are a lot of different reasons for why we value something original so highly. One of them is that originals can’t be reproduced. Copies, meanwhile, can theoretically be made in any number. But an original is totally unique.

Many vintage car collectors have the same view. They either want to avoid restoration completely or at least preserve originality as much as possible. Once a car has been restored, it can never be returned to original condition. Even with limited supercars like the McLaren F1 or the Ferrari Enzo, no two examples are identical. Each is an original, in its own right.

Bloom explains that when we look at something, our reaction depends on what we think we see in front of us. The knowledge of an object’s history determines, to a large extent, how much joy we feel when looking at it or experiencing it. Let’s say you followed Michael Schumacher’s Formula 1 career for years, on TV or sometimes as a spectator at the track. If you got to sit in one of his actual cars, it would give you goosebumps. But sitting in a show car that he never raced probably wouldn’t do the same.

While collectors generally prefer an unrestored car to a restored one, most people would agree that a restoration, on the plus side, at least preserves a piece of automotive history (albeit imperfectly). So-called replicas, on the other hand, are an entirely different matter. It is understandable that some enthusiasts might look to a replica so they can own their dream car, even if they’ll never be able to afford an original. But the fact that you see more replicas than originals at historic racing events nowadays is not a good development, in my view.

Those who race replicas at Goodwood, or the Le Mans Classic, or at the Tour Auto might argue that, given today’s driving standards, you simply cannot risk racing an original. I can understand where they’re coming from – I know first-hand how lucky we were to bring our two original cars home from the Goodwood Revival last year undamaged. However, I believe that we are confusing cause and effect here: the excessive use of replicas in historic racing has led to an increase of the risk in driving standards, not vice versa. After all, new sheet metal and new engine blocks are easier to replace.

The fact that even at Patrick Peter’s mostly-outstanding ‘Espíritu de Montjuïc’ event at Barcelona, a replica Ferrari GTO was allowed to compete in ‘The Greatest’s Trophy’ is, in my opinion, not a positive sign. Let’s not forget that the original idea behind historic racing was to let owners drive their cars at speed, and make the cultural heritage of motorsport accessible to the public. If the current trend continues, however, the number of original cars at these events will keep decreasing, and more cars will see out their days behind closed doors. Lovers of historic racing should work together to ensure these great cars continue to be used in the manner that was intended. And owners of replicas should consider whether contemporary motorsport is perhaps a more suitable field for them.

Most motorsport enthusiasts would agree that a car – regardless of its era – is more than just a material object and that this is what constitutes its fundamental value. Look at how much the right celebrity or the right history can add to the value of something simple like a pair of shoes or a set of golf clubs. A film buff paid over $600,000 for a pair of shoes worn by Judy Garland in the 1939 film classic The Wizard of Oz. John F Kennedy’s golf clubs went for more than a million dollars.

A watch auction from renowned auction house Phillips in mid-May offered a similar example from the world of motorsport. A Rolex Daytona, which Ayrton Senna had gifted to one of his early sponsors, was sold for more than three times the price of a comparable watch. As someone romanced by motorsport, I’d like to think that the lucky buyer was a glowing Senna fan, not just an investor motivated solely by money. But at the end of the day, it doesn’t really make any difference in practical terms. Either way, it’s an object’s history that makes it valuable to us – whether we’re talking about money or about sentimental value.