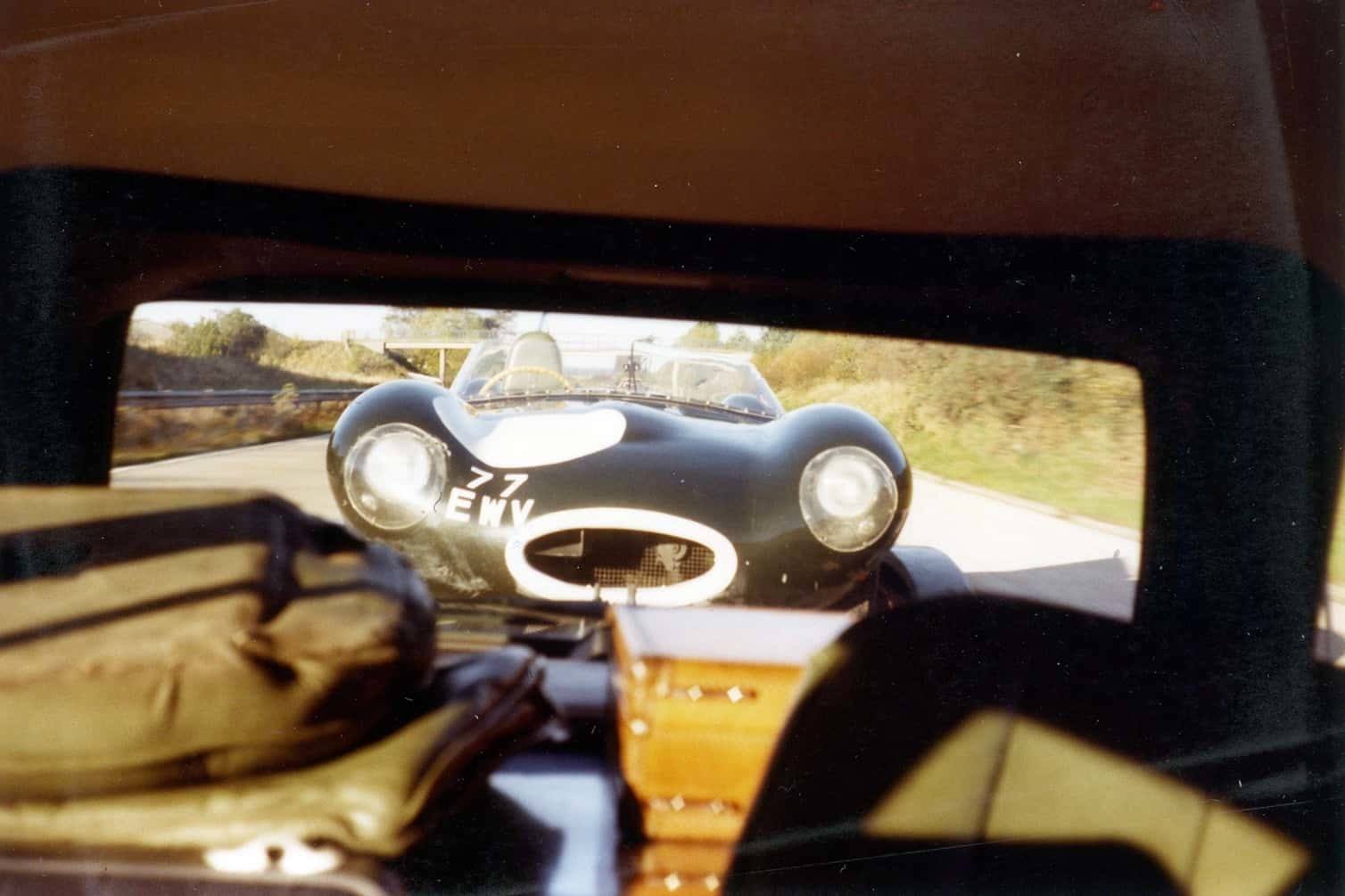 Where is Historic Motorsport heading?

The following text was published in issue no. 23 of one of the leading historic car magazines Automobilsport and was written by Moritz Werner.

In historic motorsport, as in any other sport, it’s all about competition. You want to be better or faster than everyone else. Or racing a more interesting or rarer car. For various reasons, however, fewer and fewer original cars are being raced. Why is it happening? And where is historic motorsport heading?

Roughly speaking, historic motorsport competitors can be split into two groups. There are those who share an enthusiasm for the history of their cars. And those who are looking for an authentic racing experience.

Until 15 or 20 years ago, the overwhelming majority belonged to the first group. Particular attention was paid to how original a car was, and racing events were a way to chat and exchange ideas with like-minded people. It was a case of the more down-to-earth, the better. Most cars arrived on a normal trailer or even under their own steam, the ‘crews’ manned by friends and family. I can remember some of the Oldtimer Grands Prix at the Nürburgring in the 1990s when a gentleman from England would drive his Alfa Romeo 8C Monza over complete with tow bar and caravan – and then race it in the pre-war class.

It’s perfectly understandable that not everybody can run their own car. For a number of reasons, safety included, professional support can be very useful. However, there is a growing sense of professionalism in the sport, and that’s fuelling some negative trends. If you look at the sheer number of ultra-modern transporters in the paddock, a historic event looks almost like a Formula 1 Grand Prix these days.

It’s a real positive that hobby racers invest so much money in the sport to have their cars prepared at such a high level. But there is also a growing sense of ambition at these events, which, in my opinion, is why we’re seeing an ongoing reduction in original cars being raced. As the FIA only checks for technical conformity, not originality, when issuing log books for historic events, replicas can also take part in the races.

That’s where the second group comes in, those competitors more likely to use a legal, but not original car. One form of that is racing cars built out of road car shells, like Ford Escorts and Capris in touring car events, where the performance can be considerably improved. A car like that can be built in a more uncompromising and optimised way than an original racing car. The more extreme variant is the pure replicas, usually space frames fitted with bodywork. Again, the scope to improve the car distorts the competition. In some extreme cases, these replicas are fitted with bigger engines, better suspension and five-speed gearboxes.

Another factor that is influencing the sport is the increased use of former and current professional drivers. It’s understandable that some amateur racers use professionals for guidance on how to be a better, faster driver. But mixing professionals and amateurs in the same field brings risks of its own. Amateurs may only do one or two races per year, and can sometimes misjudge situations due to a lack of experience.

If all of these factors are fostering an environment of increased risk, why do some owners still expose their priceless works of four-wheeled art? I think it’s because there are people out there who want their cars doing what they were built to do. Plus, there’s a buzz that comes from racing an original car that you just won’t get from a replica. After all, those are the foundations on which the historic racing scene was built.

What about the spectators? Does it make a difference to them if the cars are originals or replicas? If you look at the marketing strategies used by event organisers, you will find that the extraordinary value of the vehicles is often touted as a big part of the appeal. Hence, if it turns out that the advertising was misleading because the number of original cars continues to dwindle, you run the risk of driving the real enthusiasts away.

One potential remedy would be to entirely split historic motorsport in two, with races for original cars and races for replicas. Doing that would require strict, comprehensive checks from organisers regarding history and technical legality.

Barring that, a recent court ruling in Italy may well initiate a u-turn. In Bologna it was determined that the Ferrari GTO, an icon of the automotive industry, is legally a work of art and therefore can’t be reproduced by anyone except the Ferrari factory itself. A second hearing is scheduled for 28 November, after we close for press. If the verdict is upheld, it remains to be seen what will happen with the many replicas already in existence. A GTO replica won this year’s Kinrara Trophy at Goodwood. The owner also has the more beautiful, but probably slower, original in his collection.