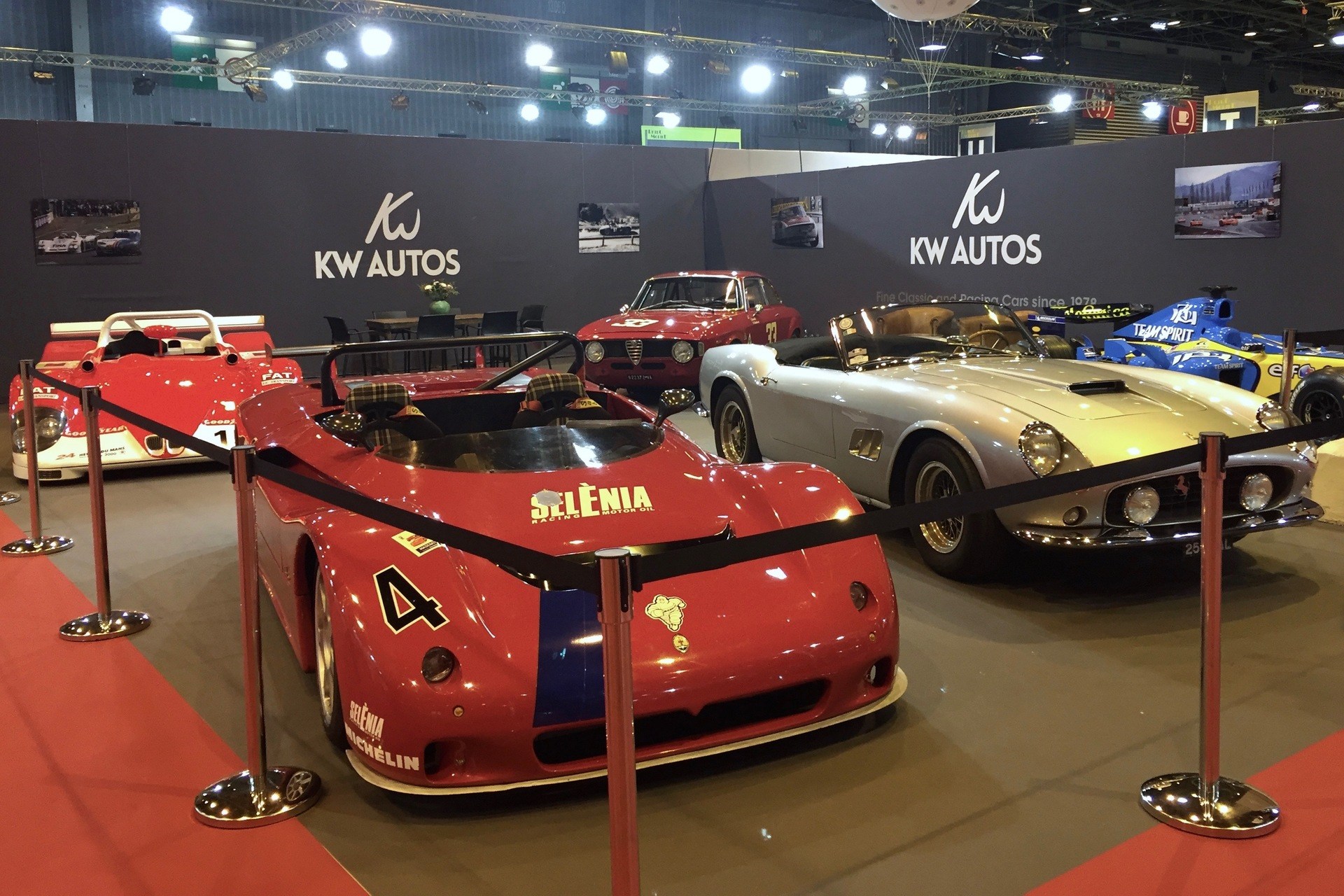 After one year of absence we were again represented at the 41st Retromobile with our own stand. The range of the cars we have shown at Paris was particularly broad this year.

The oldest of the cars on our stand, was a Ferrari 250 GT California “Covered Headlights” from 1961. The first Swiss owner of the car has competed in several hill climbs in his home country. The car today still wears about 90% of its original interior.

Since Max has started his historic race career roughly 15 years ago in an Alfa Romeo GTA, we were very happy to bring a special example of theses fantastic 1960s touring cars to Paris this year. The ex-Autodelta GTA still wears its original aluminium floors and has a very well documented international racing history.

The third Italian car on our stand is one of 17 Maserati Barchettas. The car was successfully used in the single marque series in 1992 and 1993 and is in a very good original condition.

The BMW V12 LM from 1998 was shown at Paris for the first to the public since its last race in 2000. The car is one of two original BMW works cars and was privately driven to a fifth place at Le Mans in 1999.

The most modern car on our stand was the 2005 Renault R25 F1. Being of the last F1 cars with a V10 engine and driven by Fernando Alonso, this car is a very important part of F1 history – especially with Alonso becoming F1 champion in 2005. 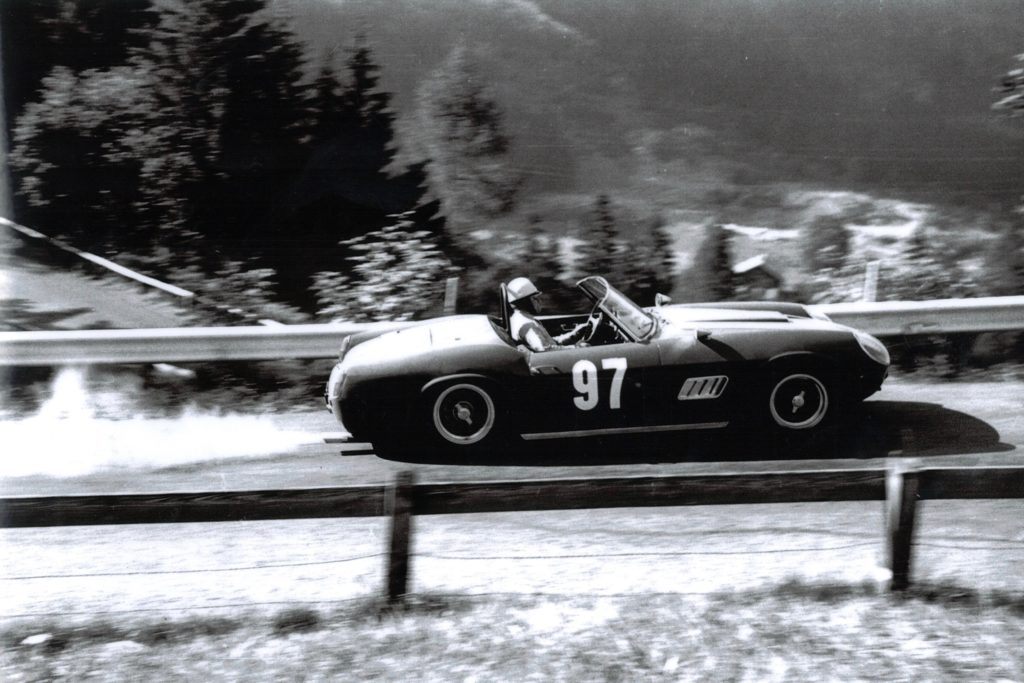 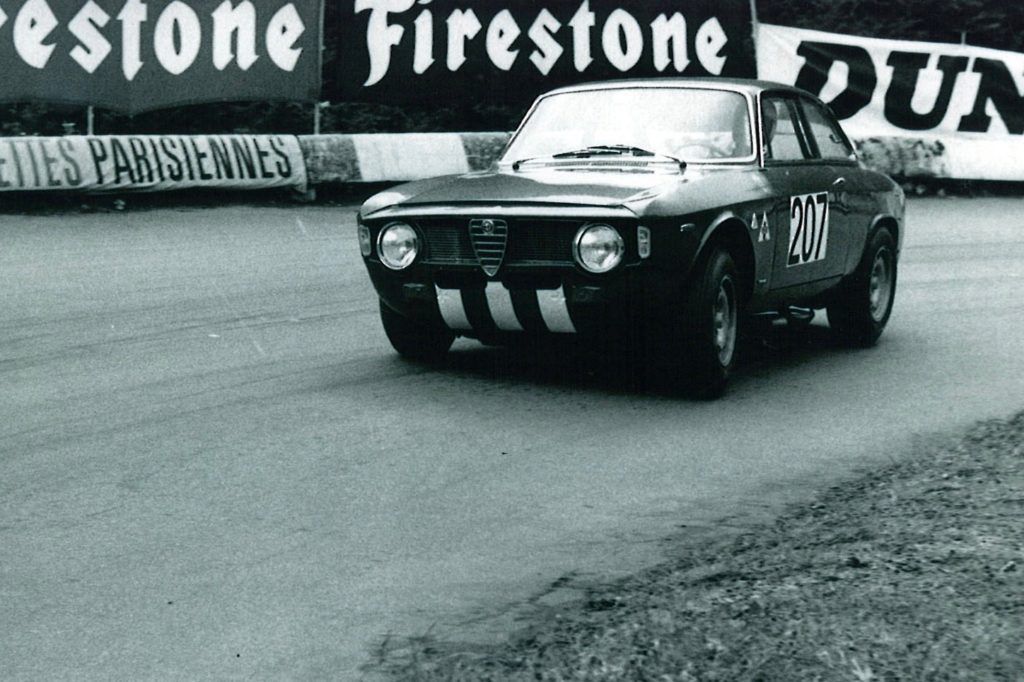 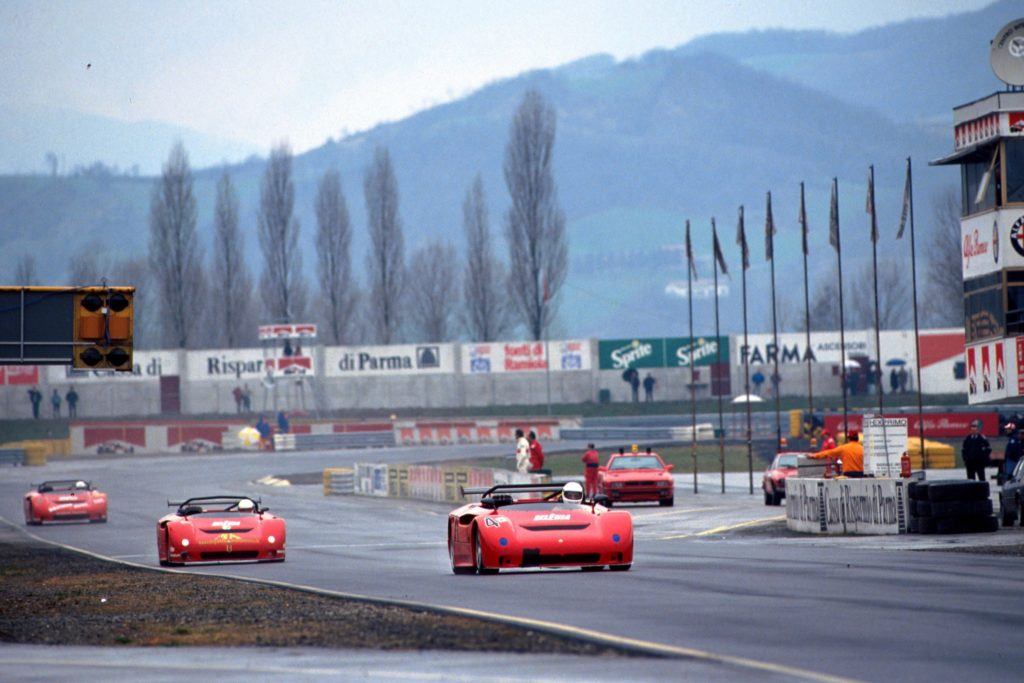 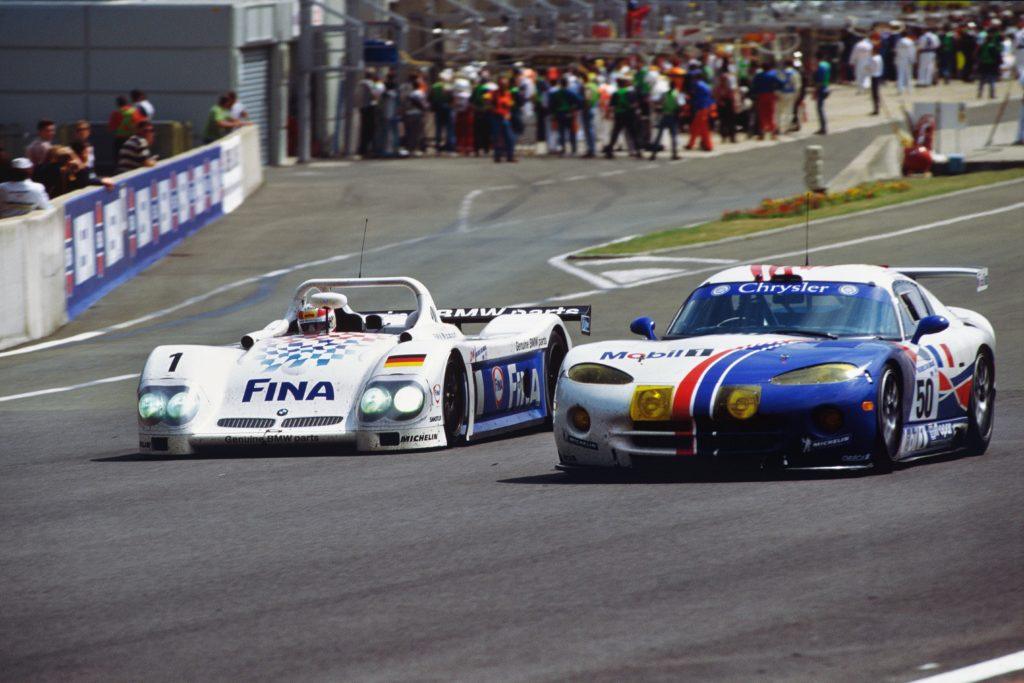 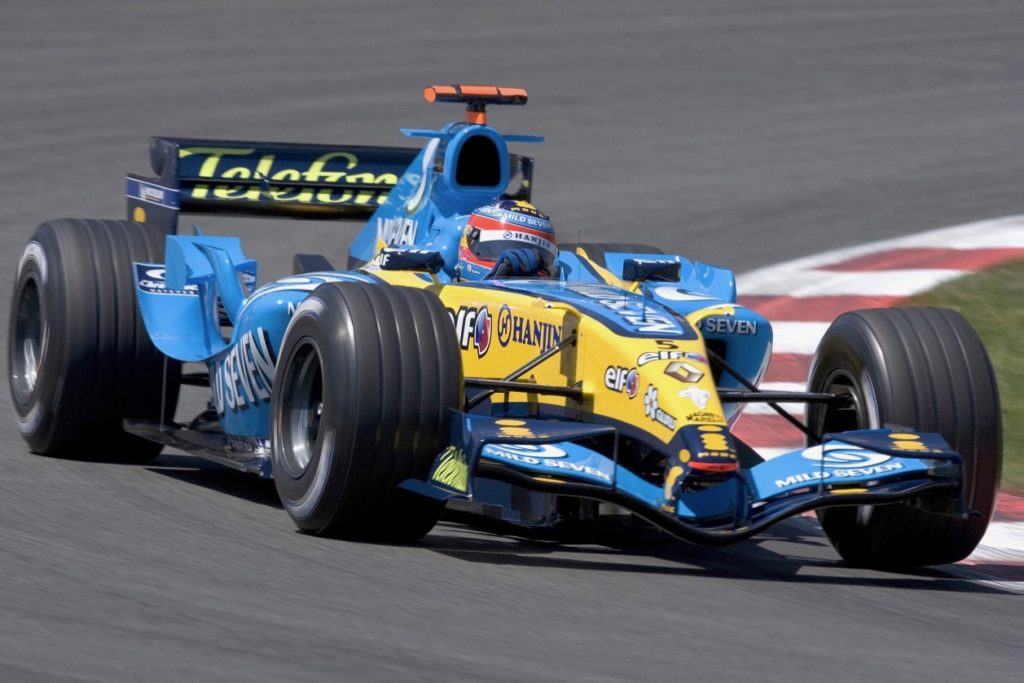