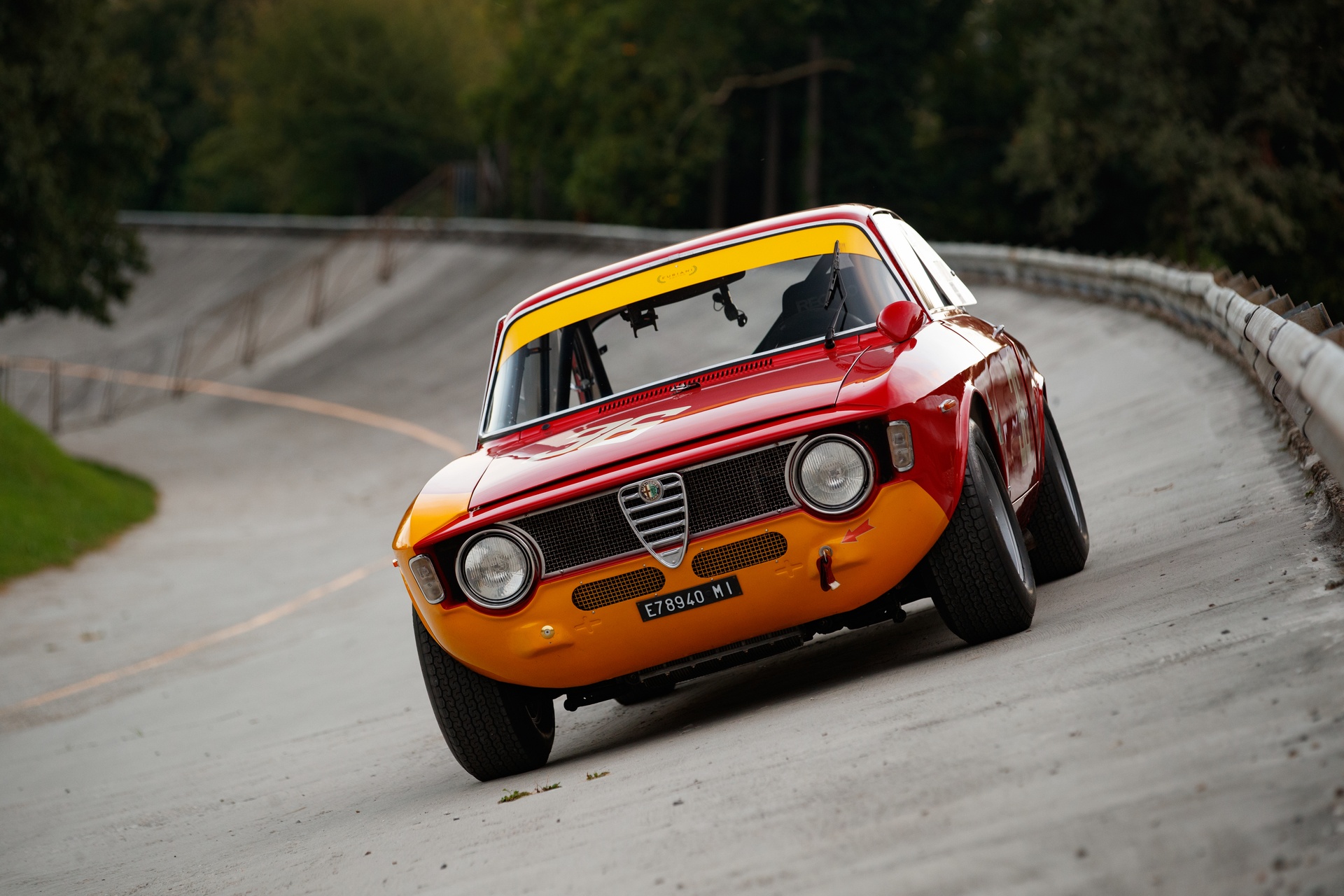 50 years after our Alfa Romeo Giulia Sprint GTA was driven at the Festival dell’Autodromo di Monza, we brought back the ETCC winning car of 1969 to the “Temple of Speed”. Since then the track has changed significantly, as in 1969 the circuit was four kilometres longer than today and included the two banked high-speed corners, which you can see in the picture above.

As in previous years Moritz participated in the Sixties Endurance race for GTs, Sports and Touring Cars built before 1966. With a moderate result from qualifying, he only started 30th out of 58 cars, which also meant only 7th in class. Slowly getting used to the specialties of Monza in a GTA in the first laps, the race showed a very different result. With constantly fast lap times and a bit of luck that not all Lotus Elans saw the chequered flag, Moritz was able to finish 15th overall and first in class in the 2-hour race into dusk.

Compared to the races driven here in the late 1960s, the average speed driven at Monza in a GTA was almost 15 km per hour faster than today – similar to the speed of the race winning Cobra. With our own cars the 2019 season has come to an end – however Max will still be participating at the The Dix Milles Tours de Castellet in two weeks sharing two cars with a friend. 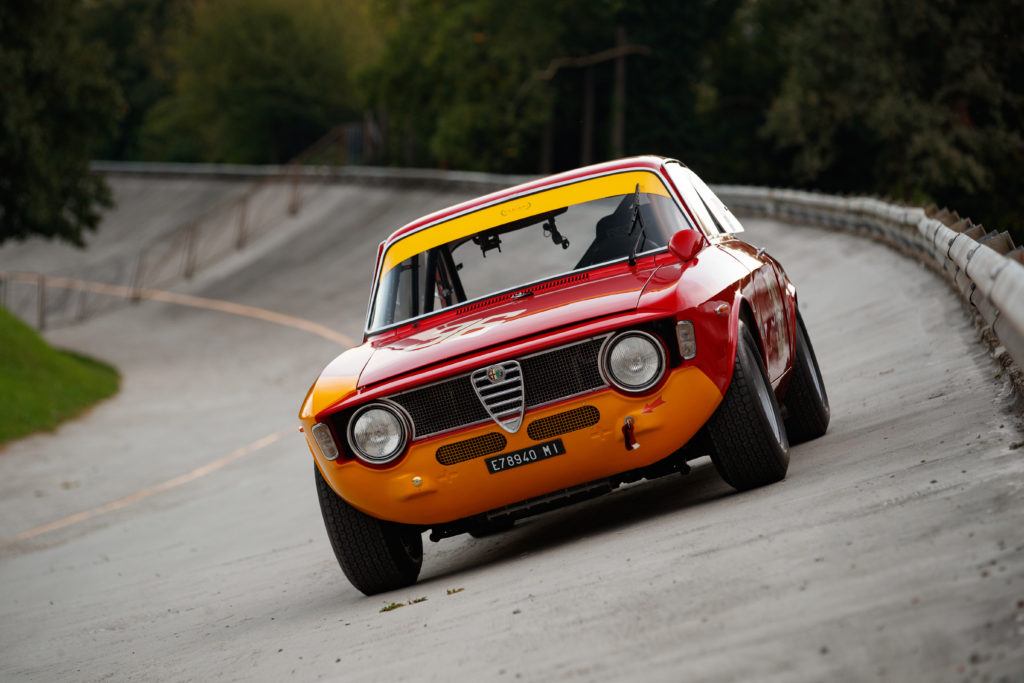 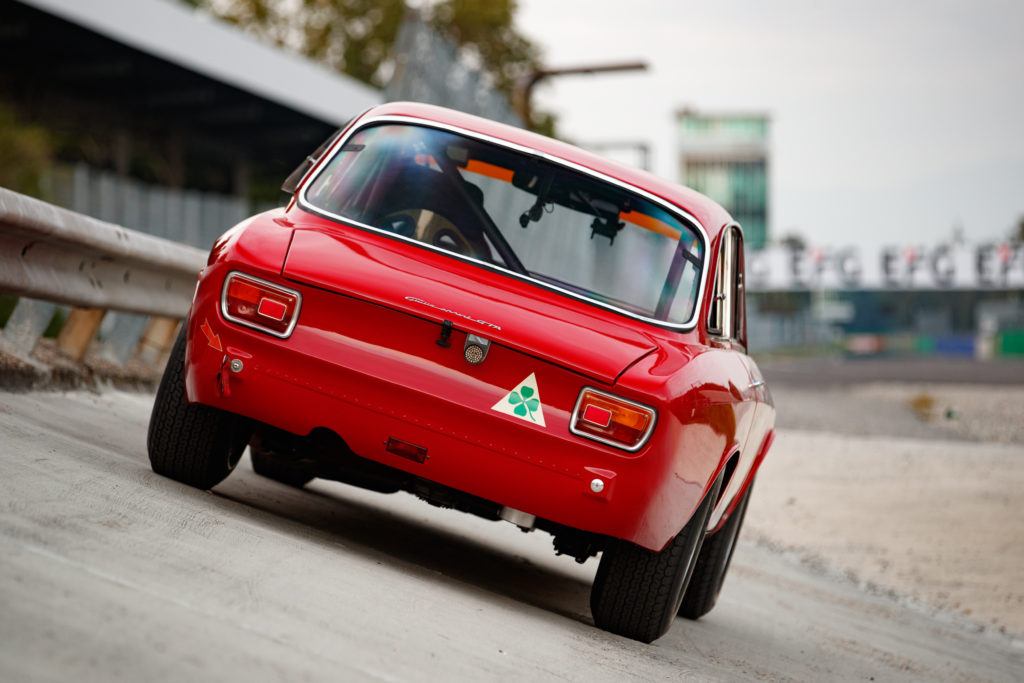 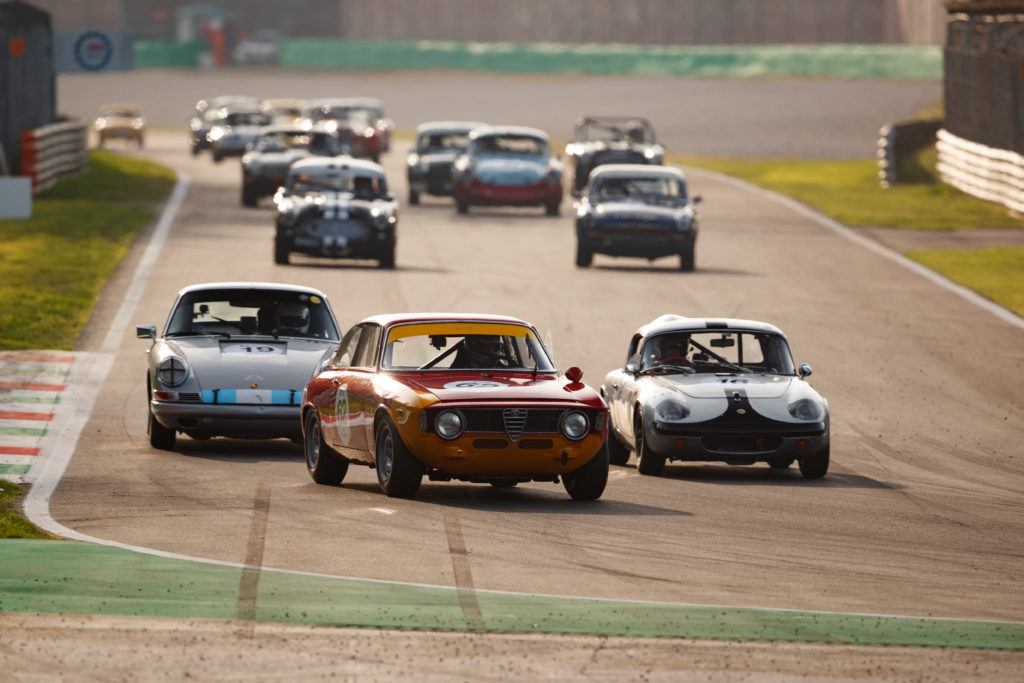 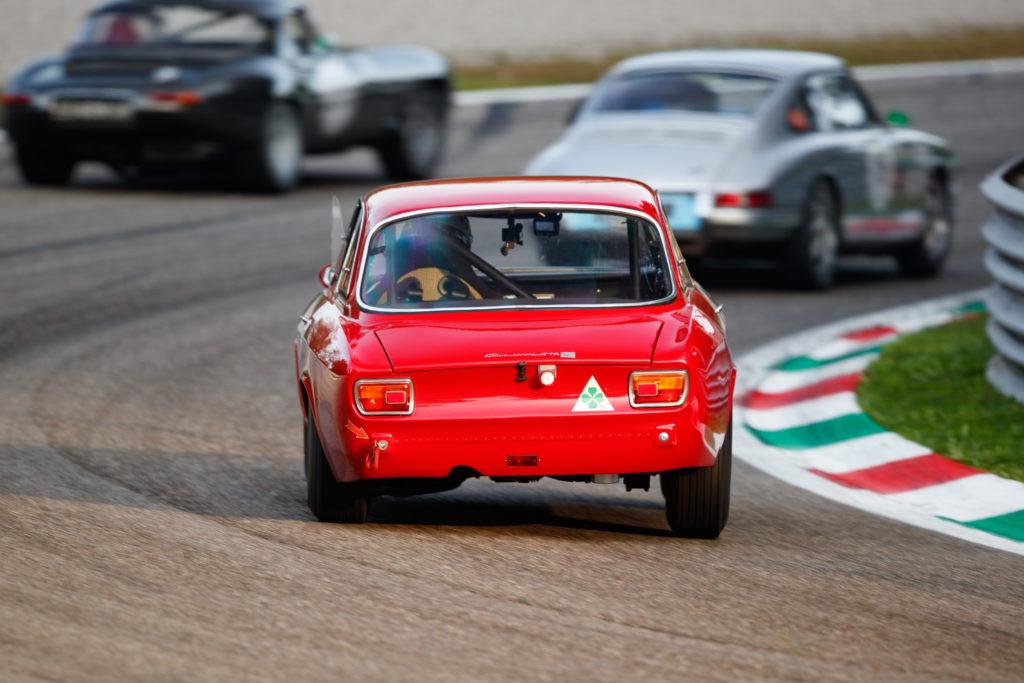 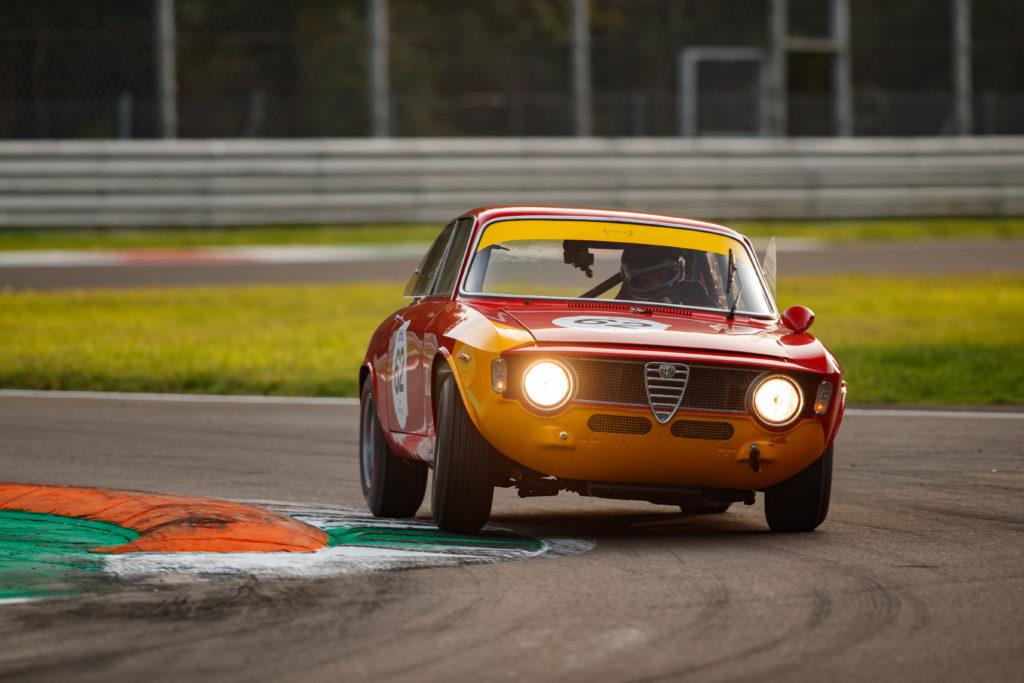 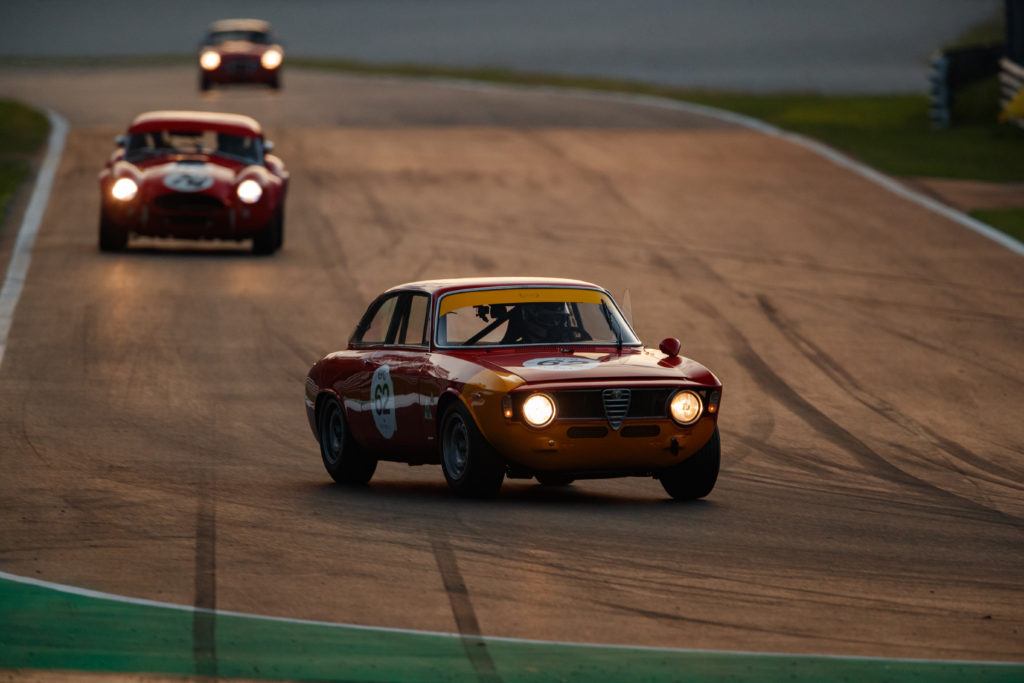