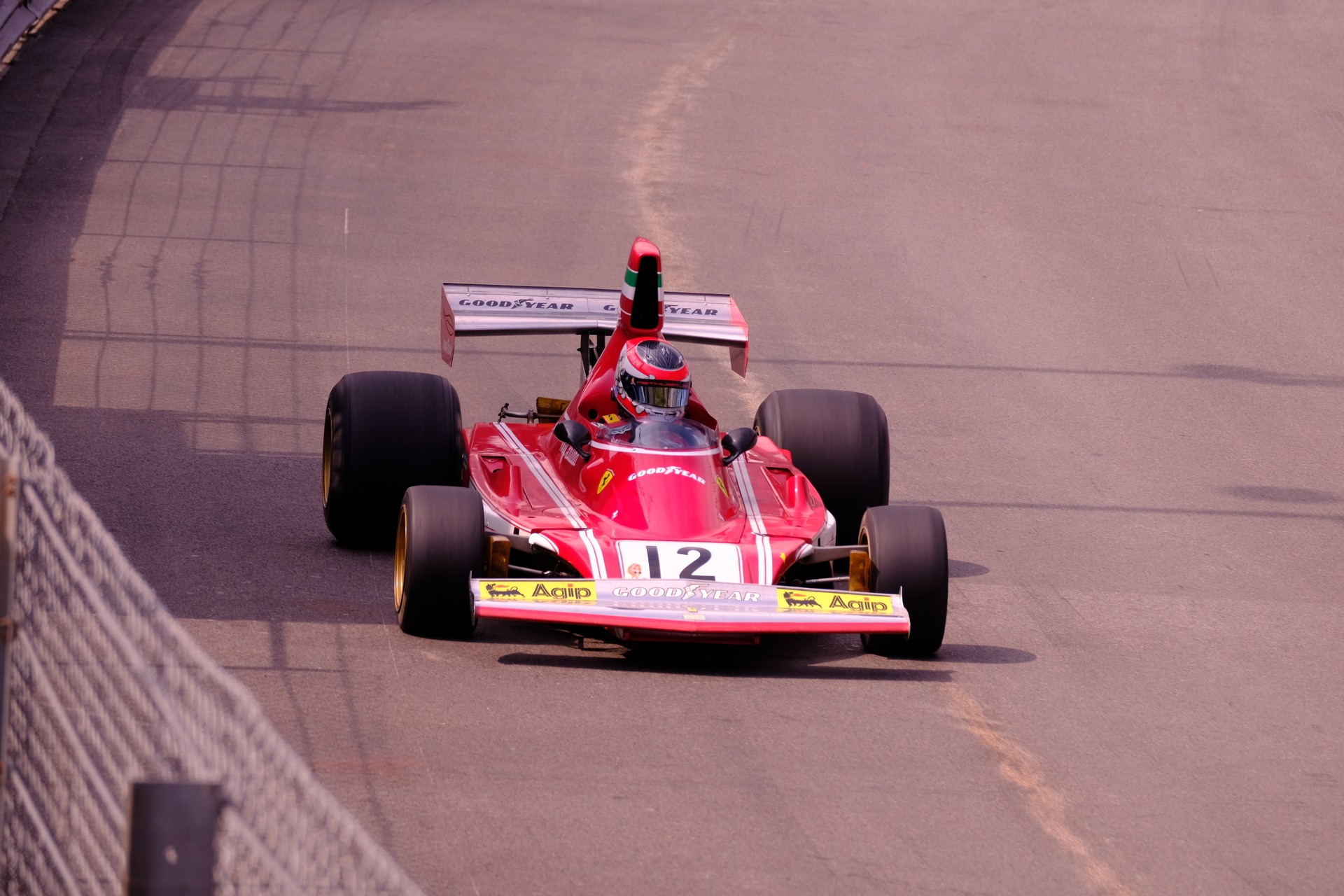 We were able to participate in this year’s Monaco Grand Prix Historique due to the generous invitation of Methusalem in Cologne and the owner of a fantastic Ferrari 312 B3. Alongside Marco Werner in the sister car, Max drove the ex-Niki Lauda Ferrari Formula 1 from the 1974 season. Since both cars’ extensive revision had just been finished shortly before the event and logistical problems made a test at Paul Ricard a week before impossible, the free practice on Friday was the first outing after two years. Marco Werner was able to qualify his car on a respectable fifth place, while Max did need some more time to get used to his first outing in the car and at Monaco in general and therefore only qualified on 19th place. Despite the dreadful weather on Sunday both drivers delivered a fantastic result, with Marco Werner becoming third and Max making up unbelievable 13 places finishing sixth overall. We would like to say thank you very much to Methusalem, all supporters of the project and especially the generous owner of the Ferrari 312 B3 for this unique opportunity. 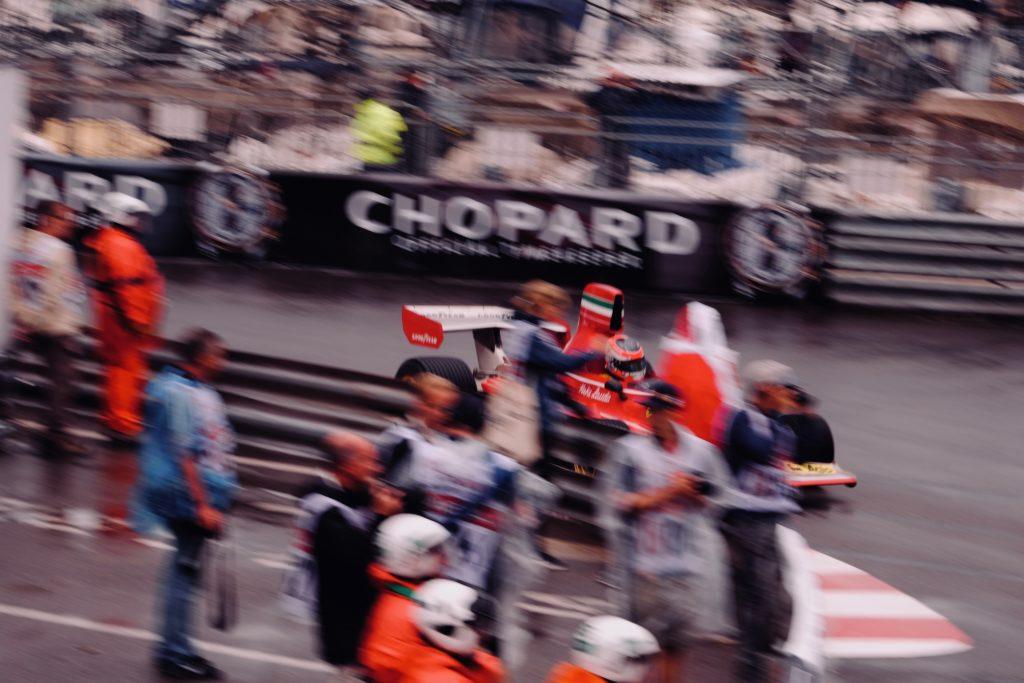 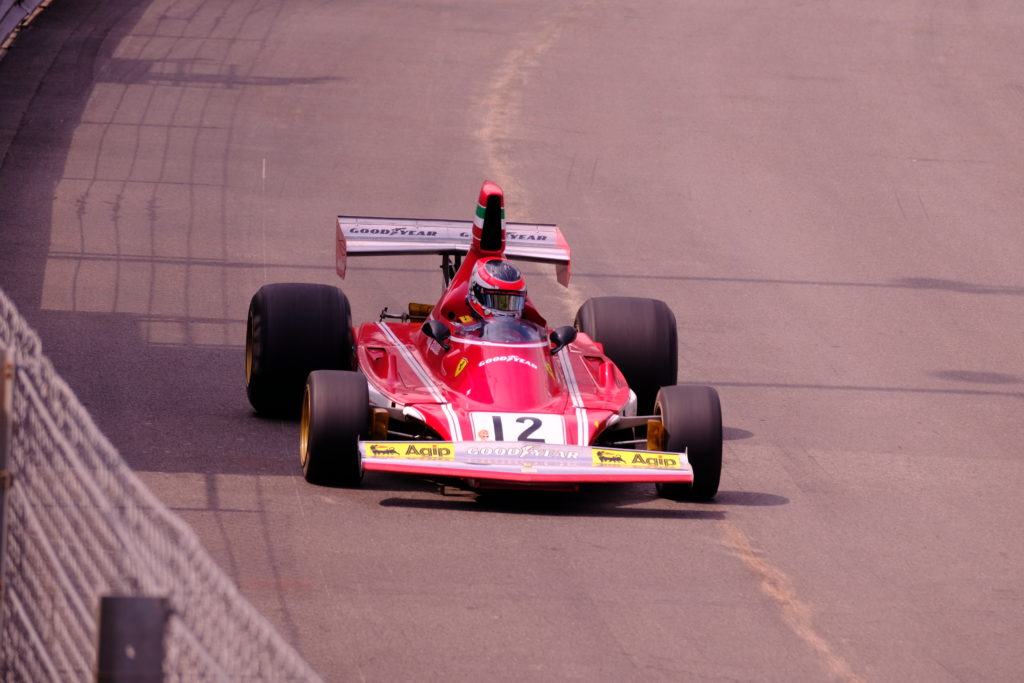 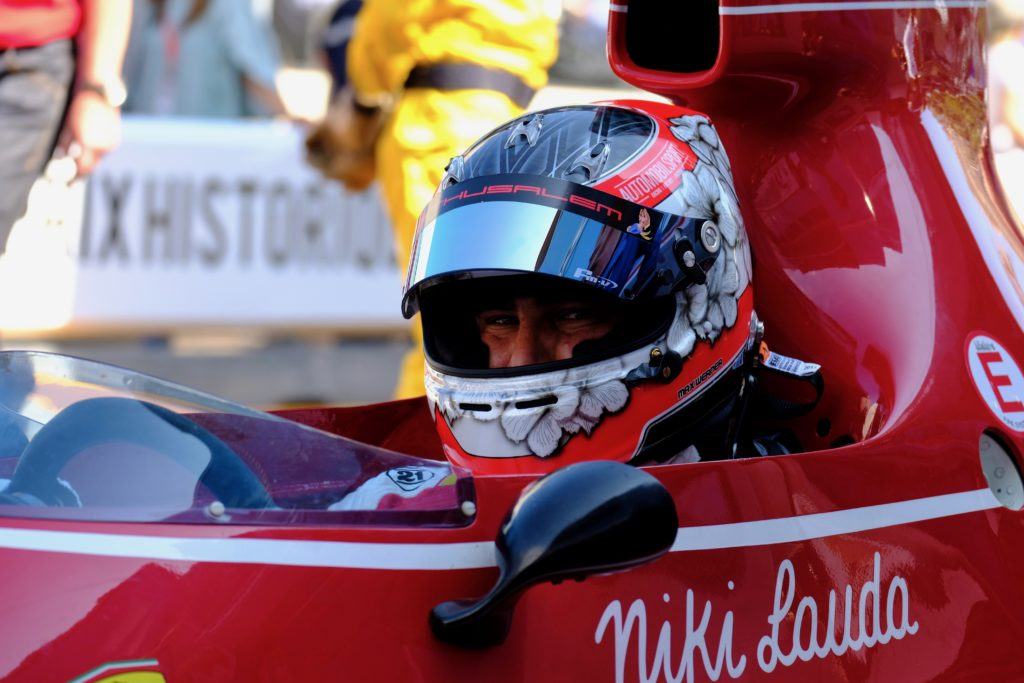